Greetings,
The Clearwater blog lives again, with a slightly different focus. Clearwater students have revived the blog to provide a place for their voices! It’s a place for students to post work they want to let other students, parents and the community at large see and absorb—their artwork, music, stories, photography and more. Clearwater students if you want to put something up, look to the bulletin board in the Common Room for the emails of the editors, and send it in to them with any specifications or notes you have.
We will be working at least semi-actively at trying to get things posted in a relatively timely manner and often enough that you know we care. We hope you all enjoy the return of the Clearwater blog! We’re certainly excited. We hope you enjoy the first post.
~Meghan and Stephanie. 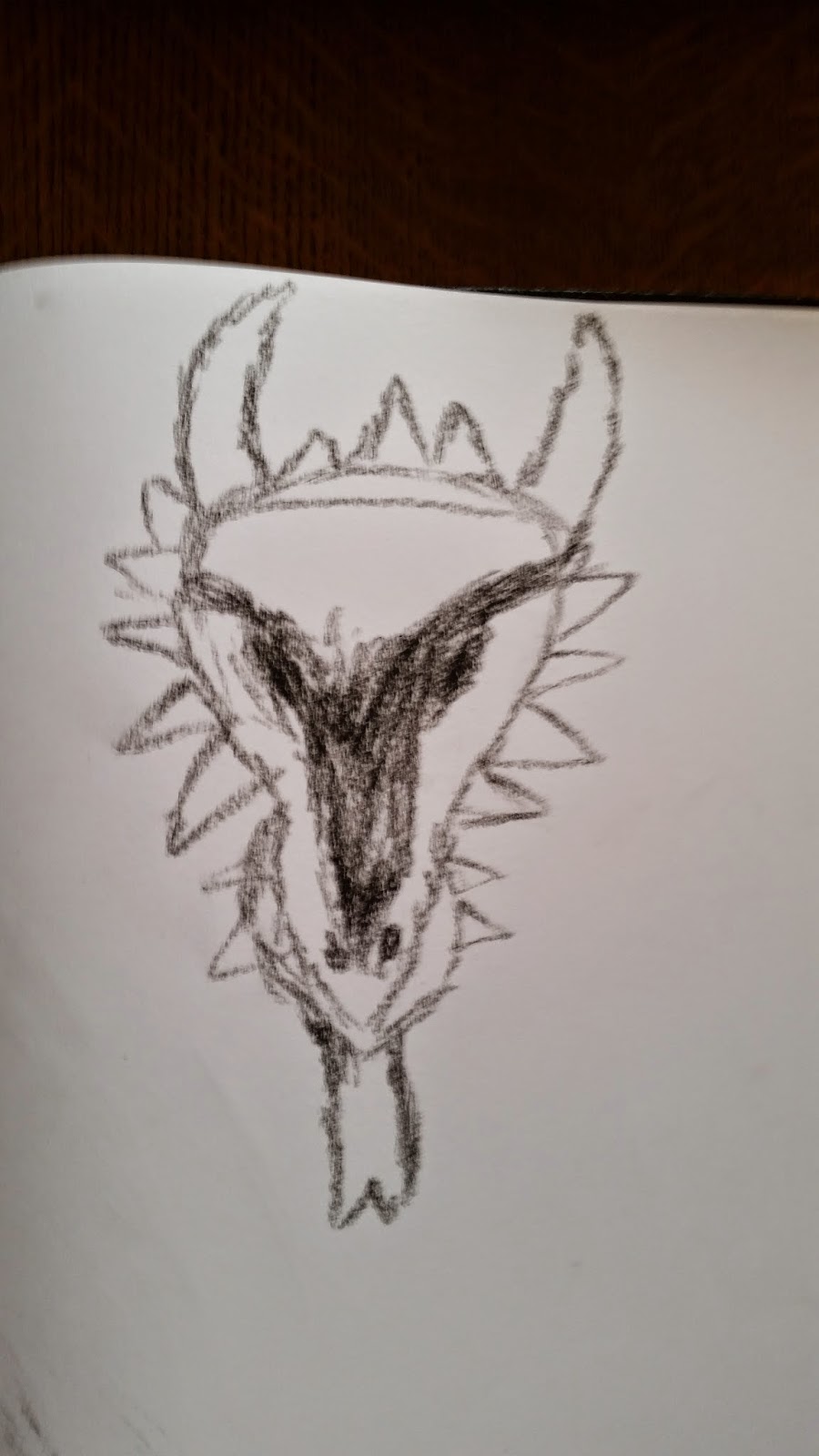 Riddle Me This
By Meghan Conken


Maybe now she'd finally get some sleep.
Posted by The Clearwater School at 10:01 AM

So glad you are starting it up again. Exciting!

It's good to read another piece of your fantasy writing, Meghan. This is a fun one!